This is Tomorrow: Twentieth-century Britain and its Artists – HENI Art Club
Skip to content
Menu

This is Tomorrow: Twentieth-century Britain and its Artists

11jan7:00 pm8:00 pmThis is Tomorrow: Twentieth-century Britain and its ArtistsDiscover the compelling and lively history of British artists from the late-19th century to today with art historian and author, Michael Bird 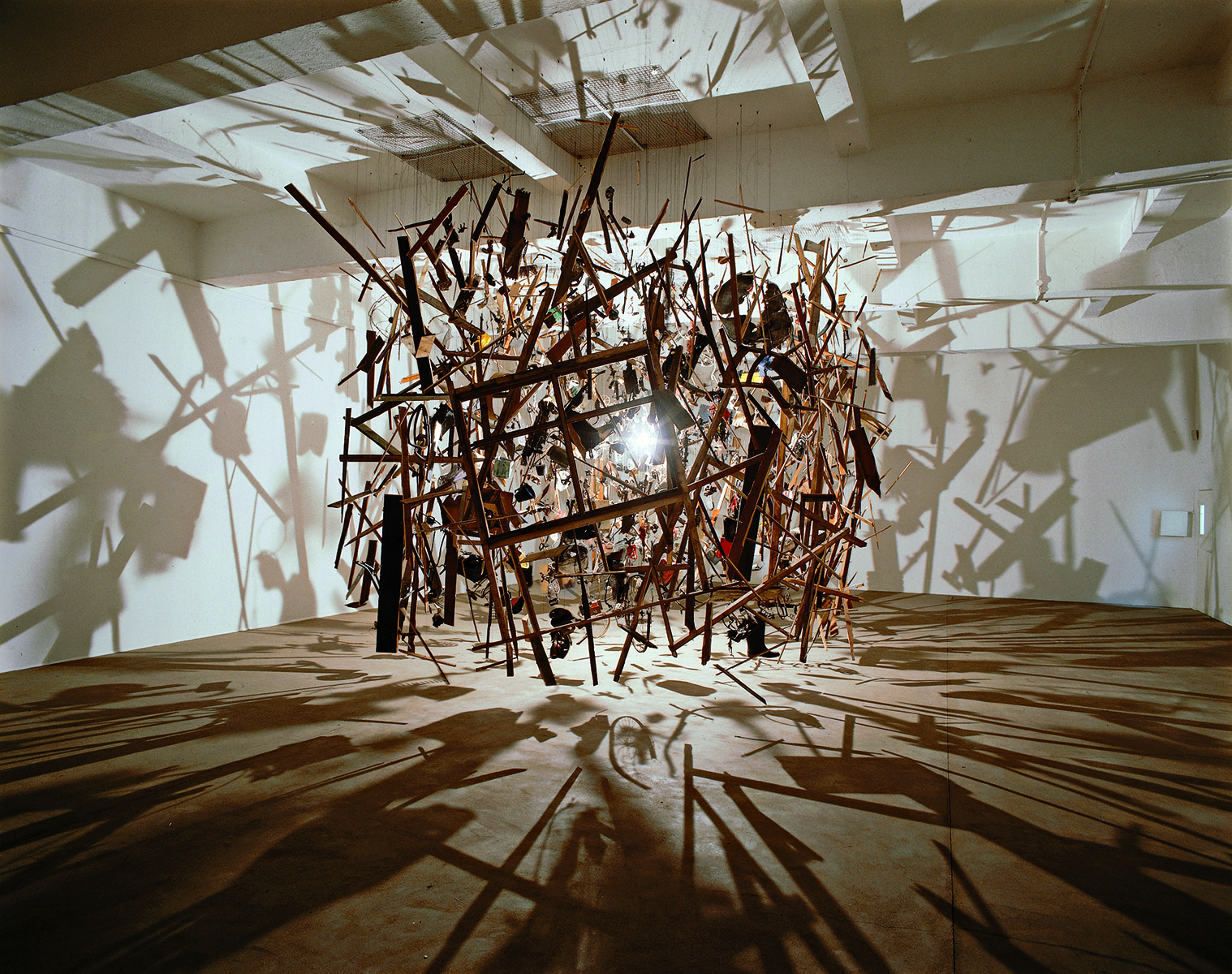 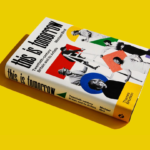 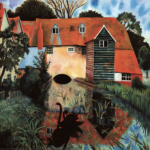 The twentieth century was a time of seismic change in Britain. No one reflected and responded to those changes more vividly than artists. In this talk, based on

The twentieth century was a time of seismic change in Britain. No one reflected and responded to those changes more vividly than artists. In this talk, based on his new book This is Tomorrow, Michael Bird illuminates a series of transformative moments through the lens of artists’ lives.

We’ll meet James McNeill Whistler, embroiled in the culture wars of the late Victorian age. At opposite end of the century, the stories of Gwen John, Pauline Boty and Mary Kelly bring to life the progress of the women’s movement. The formative effects of wartime dislocation and global migration on the making of modern Britain are explored through the experiences of artists including David Bomberg, Frank Auerbach, Magda Cordell and Frank Bowling.

This is Tomorrow is the first book to tell the story of art in Britain from the late nineteenth century to the year 2000 in a single narrative arc.  Its title comes from the ground-breaking exhibition at Whitechapel Art Gallery in 1956, in which young artists, architects and designers summoned up a vision of Britain’s future, poised between post-war Austerity and the boom years of the 1960s. Showing how artists have often anticipated the direction of social and cultural change, Michael Bird sets individual artists’ careers in the context of wider historical moments.

This is Tomorrow: Twentieth-century Britain and its Artists has been acclaimed as ‘a brilliant book’ (Spectator), ‘evocative and immersive’ (Country Life), a ‘page-turner you will keep for future reference’ (British Art Fair) and ‘a heck of a journey’ (Artbookreview).

Michael’s book This is Tomorrow is available to all HENI Art Club members in the digital library AND to purchase in the print bookshop at a 25% discount.

Not a member? Sign up now with 1st month free using coupon ThisIsTomorrow1Join Us