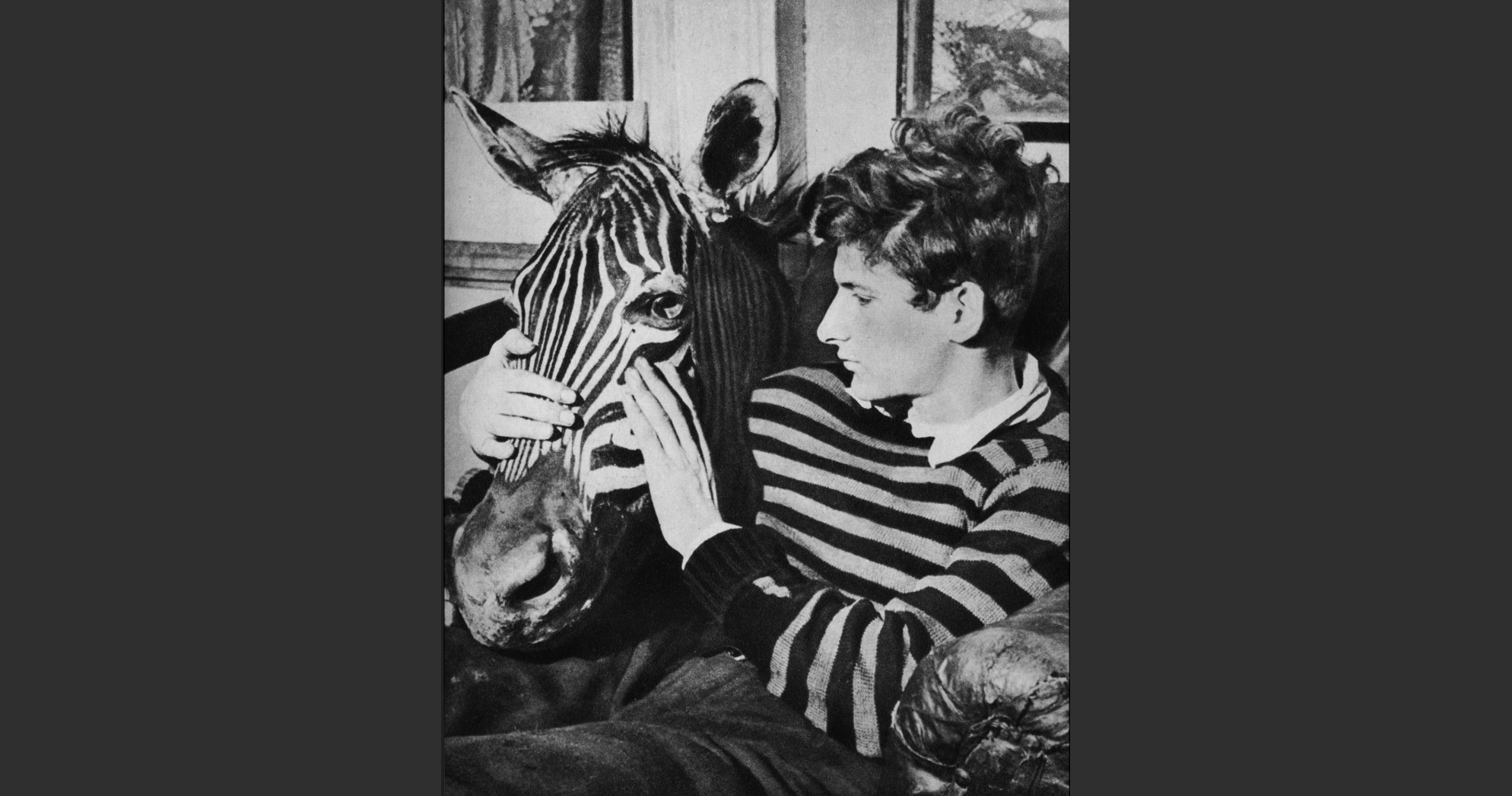 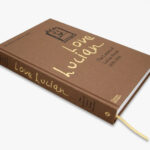 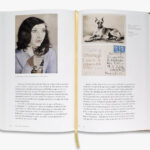 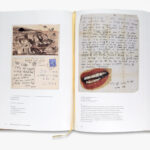 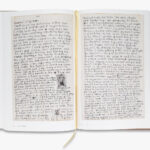 A Talk by Martin Gayford

On 24th November 2022, Martin Gayford, renowned art critic and co-author of the new smash-hit book Love Lucian: The Letters of Lucian Freud 1939-1954, will give an exclusive talk for HENI Art Club members focused on the legendary artist.

Lucian Freud (1922 – 2011) is widely regarded as the greatest figurative painter of our time and one of art’s most influential portraitists. His work focused on the body, with honest, psychological portrayals of the human form, often depicting himself or friends and family. Freud was known for his intense privacy – he would avoid press and even visit museums by night. Therefore, the publication of his letters makes for an eye-opening and intimate insight into the famous artist’s life.

The young Lucian Freud was described by his friend Stephen Spender as ‘totally alive, like something not entirely human, a leprechaun, a changeling child, or, if there is a male opposite, a witch.’

This talk will take Freud’s letters as a starting point to uncover who the artist was as a person, giving us a greater understanding of the intentions behind his work. Martin Gayford will bring an intimate knowledge of the artist, having had a personal relationship with Freud that spanned a decade, including seven months spent sitting for a portrait in 2003 and 2004, Man with a Blue Scarf.

Love Lucian: The Letters of Lucian Freud 1939 – 1954 is available to read in the HENI Art Club Digital Library.

Love Lucian presents reproductions of the young Lucian Freud’s letters, many published for the first time, alongside perceptive context and commentary revealing the foundations of his personality and creative practice. From schoolboy messages to his parents, through letters to friends, lovers and confidants, to correspondence with patrons and associates as Freud became established as a professional painter, they are peppered with wit, affection and irreverence. Collectively, they provide a powerful insight into his early life and art.

The 2022 Credit Suisse Exhibition Lucian Freud: New Perspectives, on show at the National Gallery until 22 January 2023, is the first major exhibition of Freud’s work in 10 years, bringing together paintings from over seven decades.

Not a member? Sign up now with 1st month free using coupon LoveLucian1Join Us