16feb7:00 pm8:00 pmBacon in MoscowTo celebrate the publication of Bacon in Moscow, a new memoir by James Birch, the HENI Art Club will host a talk with the author followed by an audience Q&A, open to all spectators. 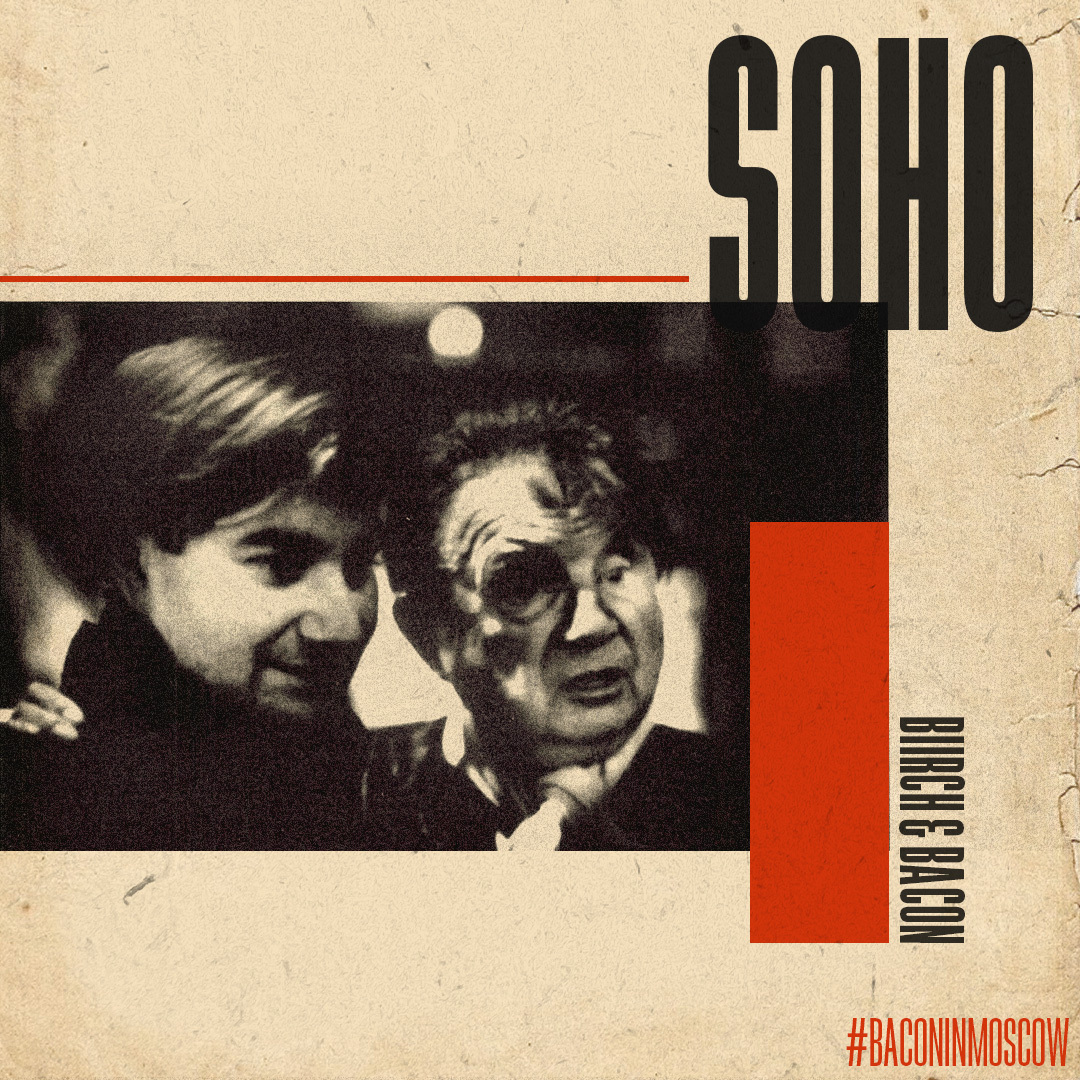 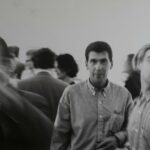 ‘A rollicking cultural adventure…Fascinating and true. What a liver!’ — Grayson Perry To celebrate the publication of Bacon in Moscow, a new memoir by James

‘A rollicking cultural adventure…Fascinating and true. What a liver!’ — Grayson Perry

To celebrate the publication of Bacon in Moscow, a new memoir by James Birch, the HENI Art Club will host an interview between the author, James Birch, and Rowan Pelling, journalist, broadcaster, writer and stand-up comedian. The interview will be followed by an audience Q&A, open to all spectators.

Bacon in Moscow is a funny and personal account of an audacious quest by James Birch, the young British curator, to mount the ground-breaking Francis Bacon exhibition at the newly furbished Central House of Artists, Moscow in 1988.

Published by Cheerio, the book tracks Birch’s journey to open the landmark exhibition, which becomes somewhat sidelined by the British establishment. Birch found himself not only the subject of a honey-trap, but also the focus of the KGB and a picaresque and shady cast of officials, attachés and politicians. Birch’s exhibition brought an unseen Western culture to Russia during perestroika, just before the fall of the Berlin Wall, making it part of the sea of change in the events that subsequently unfolded.

James and Rowan will divulge the scandals, triumphs and lows faced throughout the book, making for a funny and insightful telling of this artistic adventure at a time of political upheaval. Bacon in Moscow will be available to all HENI Art Club members in our eBook library from 27th January, ready for you to read before the event.

POAPs will be issued to all attendees, please ensure you join the Zoom webinar using the same email address you would like to be contacted on about the POAP.

‘I don’t know much about espionage – but I know what I like, and I love this book. Five gold stars!’ — Harland Miller

‘Funny, exhilarating and heart-breaking all in one go!’ — Polly Stenham